The UK’s recent decision on public registries: ineffective, discriminatory and out of touch

The UK’s recent decision on public registries: ineffective, discriminatory and out of touch 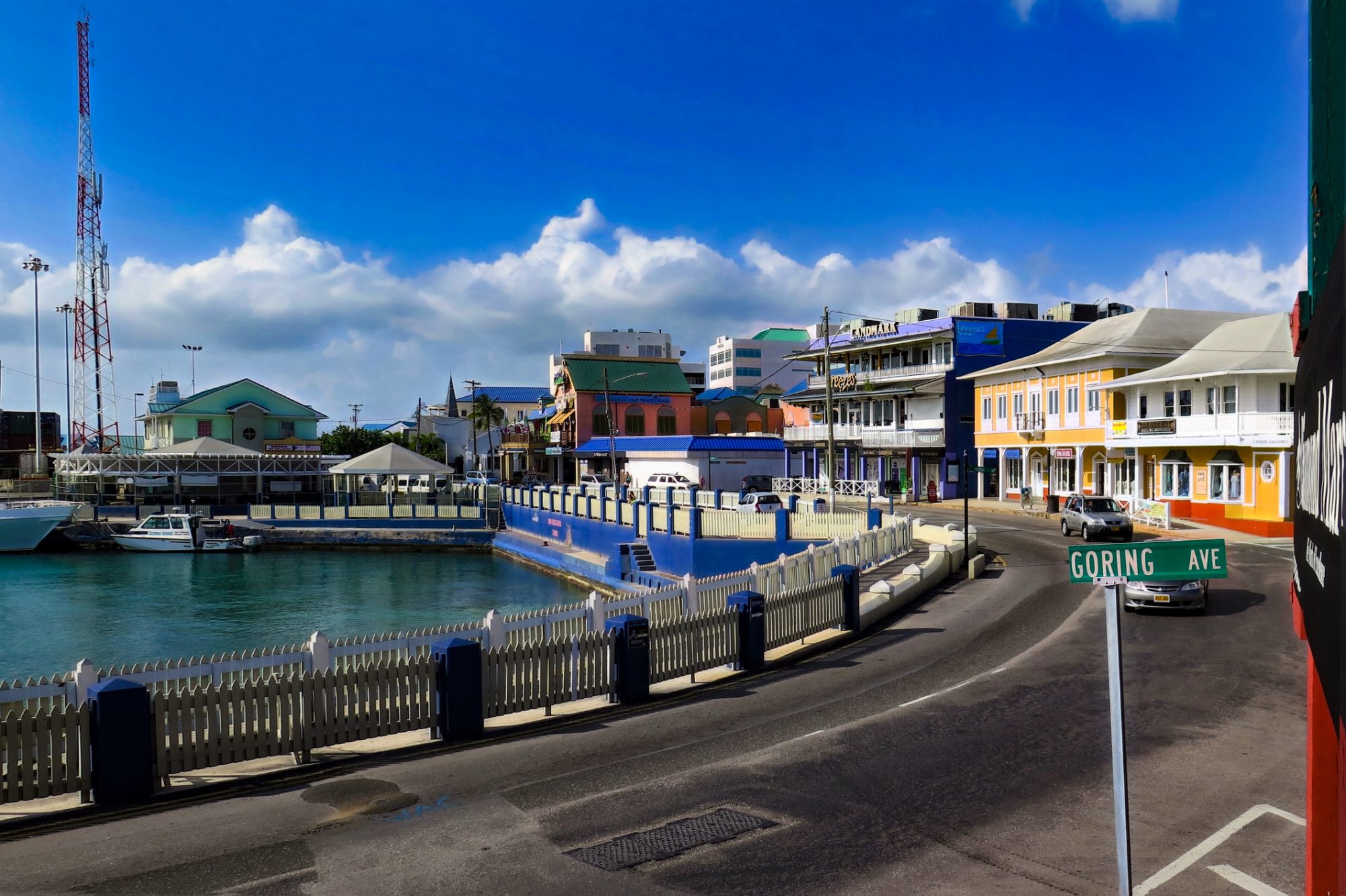 The UK parliament recently advanced legislation which will require some of its Overseas Territories to implement a public beneficial ownership registry by 2020 or face the prospect of the UK forcing them to do so via its reserve powers. There are several issues with this nuclear action which suggest many reasonable parliamentarians were ‘out to lunch’ when the vote was taken. Here are a few:

The bill, if passed into law, will be ineffective

If it receives ‘royal assent’ the law would impose this obligation on the UK’s Territories based in the Caribbean and a few others. The UK has admitted that the requirement to have a public beneficial ownership registry is not a global standard. That means that clients seeking legitimate privacy will switch to jurisdictions without such a registry, not because they have broken any laws but because they wish to have some semblance of financial privacy (something that curiously politicians fiercely maintain for themselves when it suits them to do so)

If clients can simply switch to another jurisdiction without a public registry the entire initiative would be rendered ineffective.

It is blatantly discriminatory

Up until only a week before the bill received support, the UK’s Crown dependencies (Jersey, Guernsey and Isle of Man) were included in the proposed provision which would have also required them to implement such a public registry by 2020. Within days they were able to argue their position and were removed from the provision. The Cayman Islands passed beneficial ownership legislation and created a system whereby all beneficial ownership information would be accessible to all the relevant authorities for their purposes (and the UK was aware of all of these developments many months ago). The only difference was that this registry was not ‘public. The fact that the UK would remove the Crown Dependencies and leave the Caribbean based Territories and a few others (some of which had taken similar measures to the above) smacks of something that cannot be properly described without using the words ‘unfair’ and ‘discriminatory’.

The prospect of the UK using its ‘nuclear’ powers over Territories is meant to be used in very unique circumstances, for example where law and order are threatened. It is not meant to be used, for example, to force us to drive on the right or to dictate tax policy, or to inform how the local governments organise their budgets etc. The proof that trust did exist and has a legitimate foundation is that the UK has largely refrain from any such actions even though it legally might have the right to do so.  There was until now, therefore every reasonable expectation of continued trust in the relationship.

In this new era, these reserve powers are being drawn on, not to rescue the community from some unimaginable natural disaster or other unexpected crisis but to offer the Territories as a ‘pawn’ as part of the pressure the UK faces to ‘crack’ down on its tax havens’.

That would be more than a little unfortunate. To date the relationship between the UK and the Cayman Islands has largely worked very well and that has been in part because there was some element of trust between the two.  Pictures of the Queen in some schools and offices in the Cayman Islands are not ‘a remnant of a colonial era’. There is a real genuine wish by the people of the Cayman Islands to remain a part of Britain. Many young Caymanians students pursue their tertiary education in the UK and several thousand UK citizens make their living in the Cayman Islands by working in a variety of industries ranging from professional services to tourism (and many more have become permanent citizens there).  The fact that the UK parliamentarians would risk the economic wellbeing of residents in the Cayman Islands (including thousands of UK citizens) as a by-product of ‘political dynamics’ over the support of a bill in the house has the potential to set ‘trust’ back a few decades.

Financial centres all over the world are abused by criminals every day. This occurs irrespective of the state of their regulatory frameworks. This is not unique to IFCs and more importantly it occurs regularly (and far more prominently) in the world’s major financial centres such as New York and London.

Hollywood and TV shows continue to portray a 1980s image of some financial centres because it suits their entertainment purposes to do so (it doesn’t bode well to reflect the real world by saying that the bad guy has deposited his/her money into an account in Idaho or in a bank branch in north London, so the writers use the familiar ‘Switzerland’ or the ‘Cayman Islands’ instead). But that is not sufficient reason to pretend that this reflects today’s world. In reality, it is far more difficult to open a bank account in the Cayman Islands than it is the US or UK. Policy changes must be guided by facts and objective reviews, not fiction and UK political dynamics.