Paul Byles is founder a 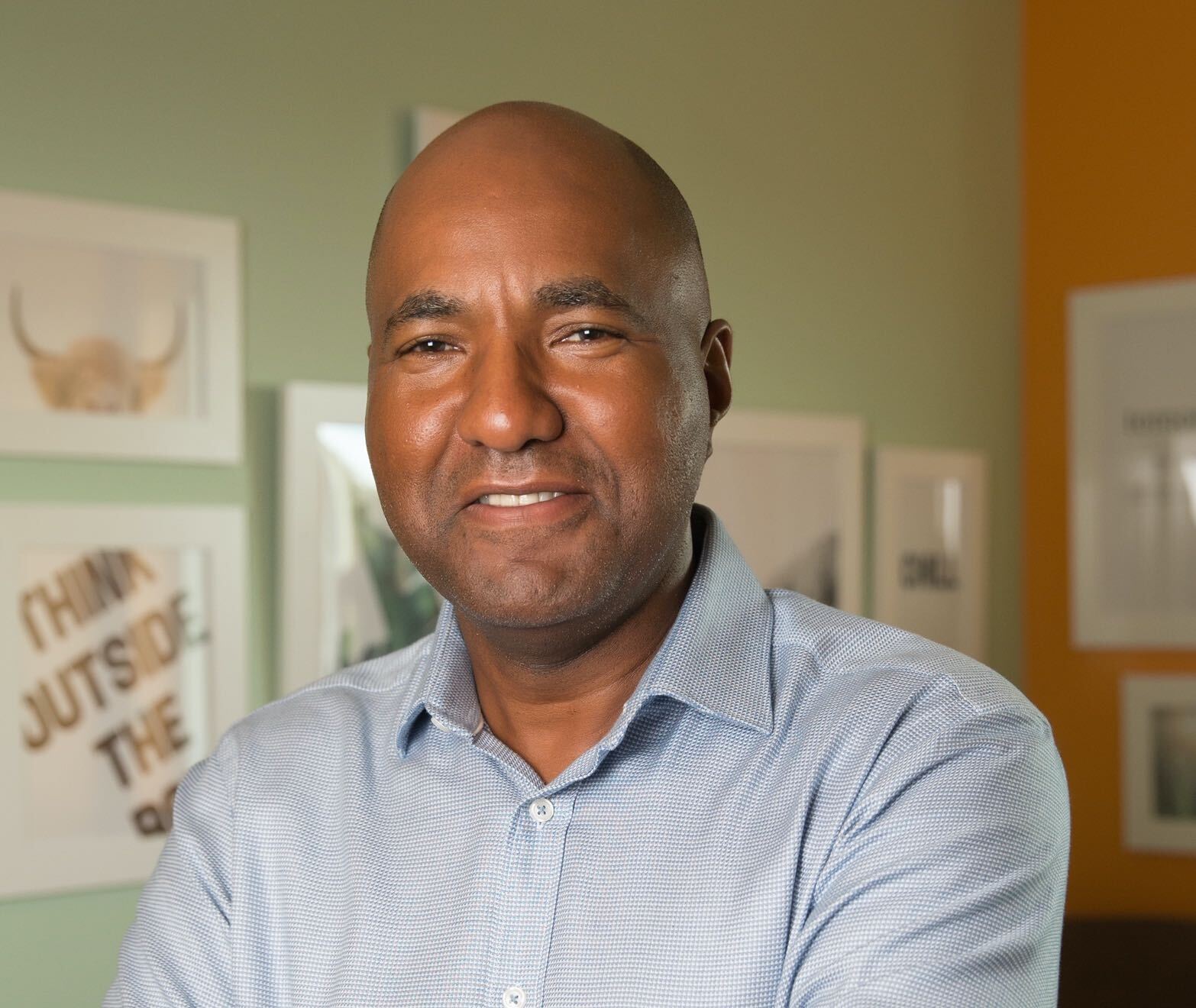 He holds a Masters Degree in economic development from the London School of Economics, and a Master Degree in Economics from Birkbeck College in the UK as well as a Bachelors Degree from Pace University in New York.